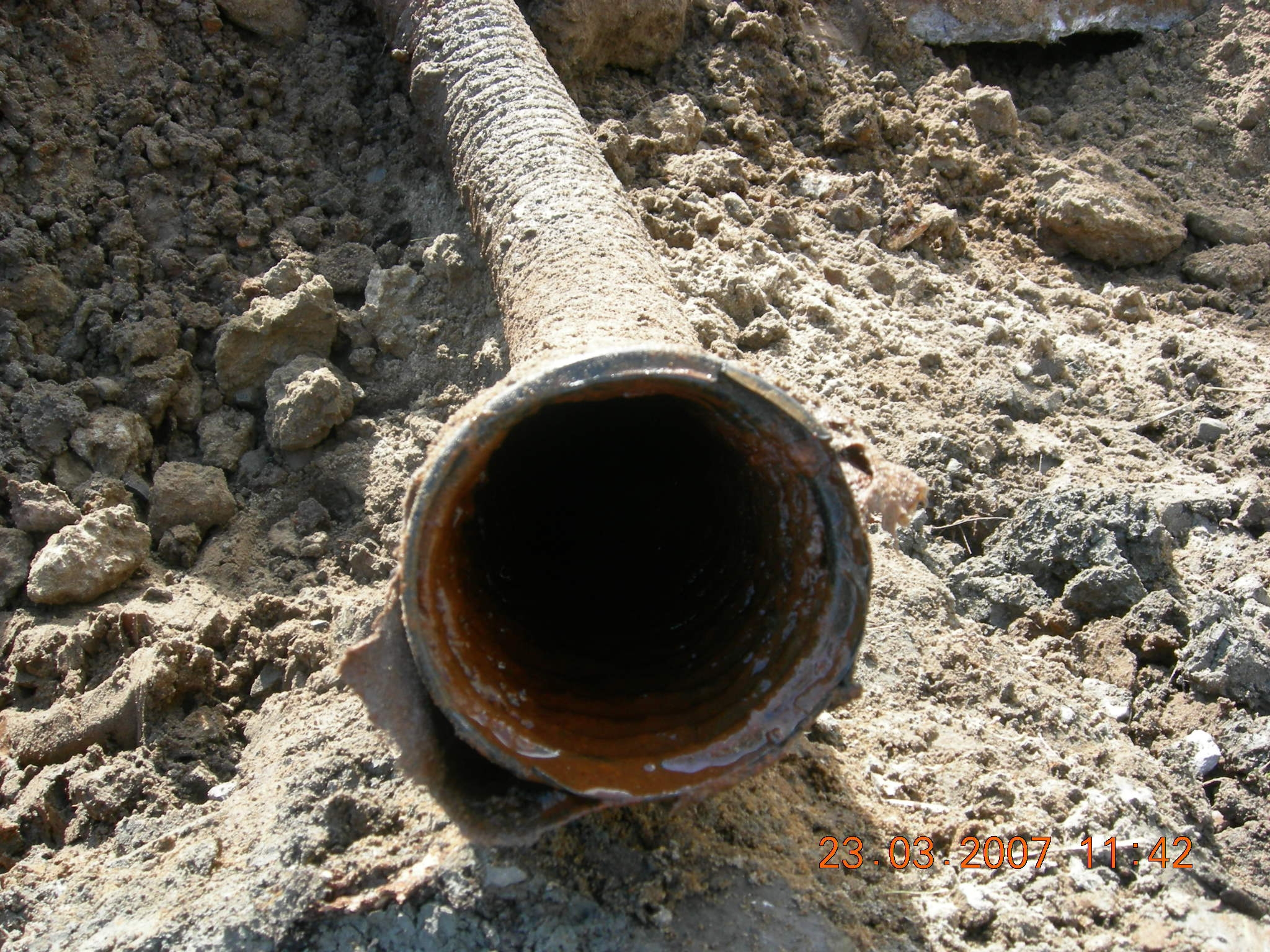 Every night, homeowners toss and turn, or wake up in sweat agonizing over the damages that it can do, and for good reason. But what is iron ochre?

A term was rightfully coined to describe it: iron-eating bacteria. Iron ochre can be the result of a chemical reaction with the iron contained in the soil or of a biological process involving an iron bacterium. In both cases, a viscous deposit will end up causing a wide range of problems, namely affecting French drains.

Iron ochre develops in sandy soils. Furthermore, it is essential to gather as much information as possible on the drain you wish to use for your property as a series of factors can make it easier for iron-eating bacteria to settle in, such as a drain wrapped in a membrane for instance.

Several signs will indicate the presence of iron ochre. Deposits caused by iron-eating bacteria will emit a sulfur-like odor and could go as far as obstructing part of the drain, thereby seriously damaging your property.

It is to be noted that it is not possible to prevent the chemical reaction or biological process that results in iron ochre. Be that as it may, during the construction process, it is preferable to use perforated drains (type 3 or BNQ, among others). Finally, installing vertical cleaning conduits or using similar components will ensure continual drainage.